The Honorable Mayor of Windcrest, Texas 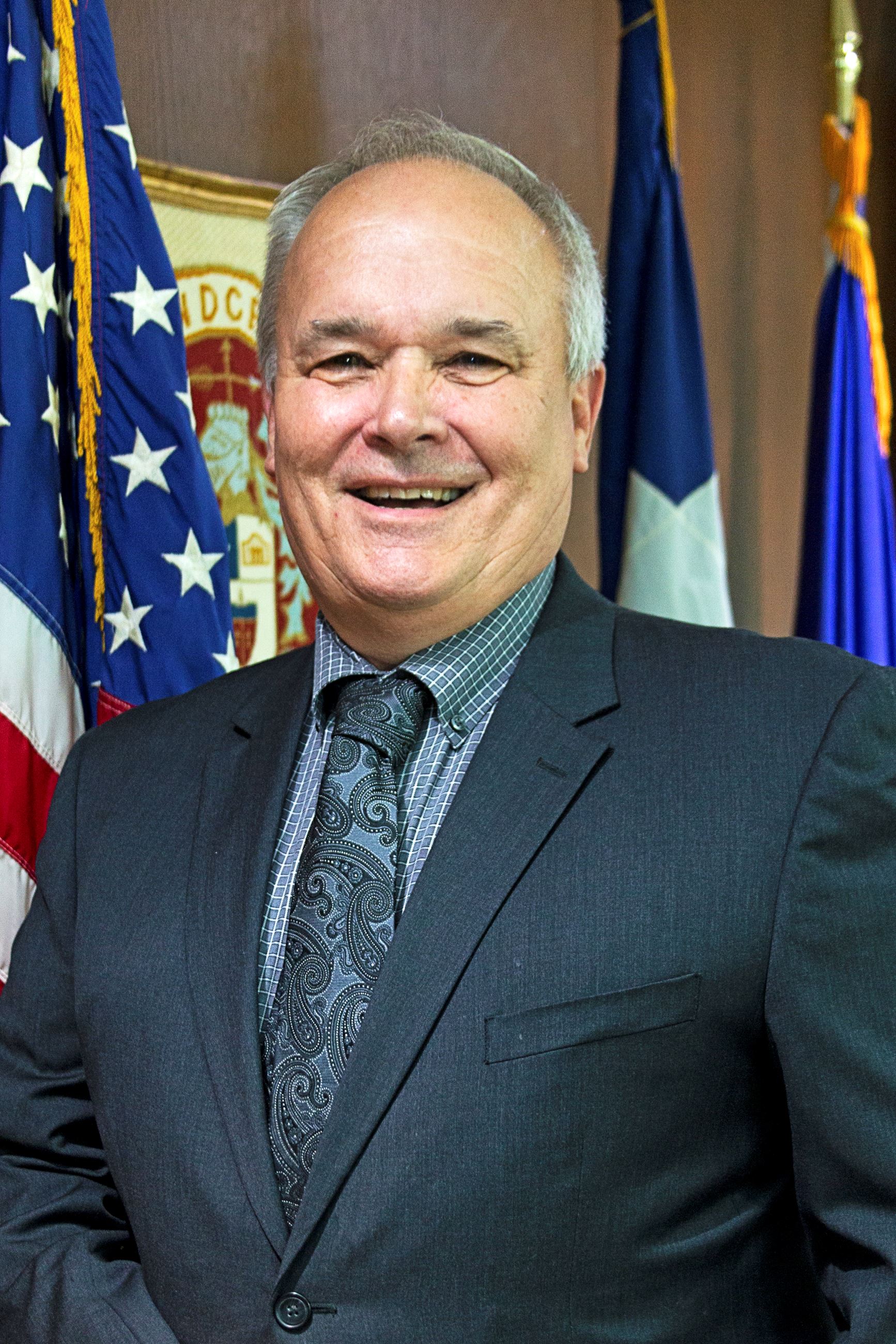 Dan Reese moved to Windcrest with his family in 1998. He is married to Francie Reese, they have two sons, Christopher and Sean who both graduated from the University of Texas in Austin and currently live and work in Austin.

Dan served 23 years in the Air Force and achieved the rank of Lieutenant Colonel. He was an instructor navigator/bombardier in B-52, FB-11 and T-43 aircraft at multiple locations. He served 6 years at the Pentagon prior to his assignment to Randolph Air Force Base as an instructor and retired from the Air Force in 2001.

He holds a Bachelor of Science degree in Aviation from Louisiana Tech University and a Master’s Degree in Systems Management from the University of Southern California.

He was elected to the City Council of Windcrest twice. While he was on City Council, the City was able to turn what was a dead mall (Windsor Park Mall) into the headquarters for Rackspace.

In 2013 he was selected as the Training Coordinator in charge of the San Antonio College First Responders Academy and continues in that capacity.