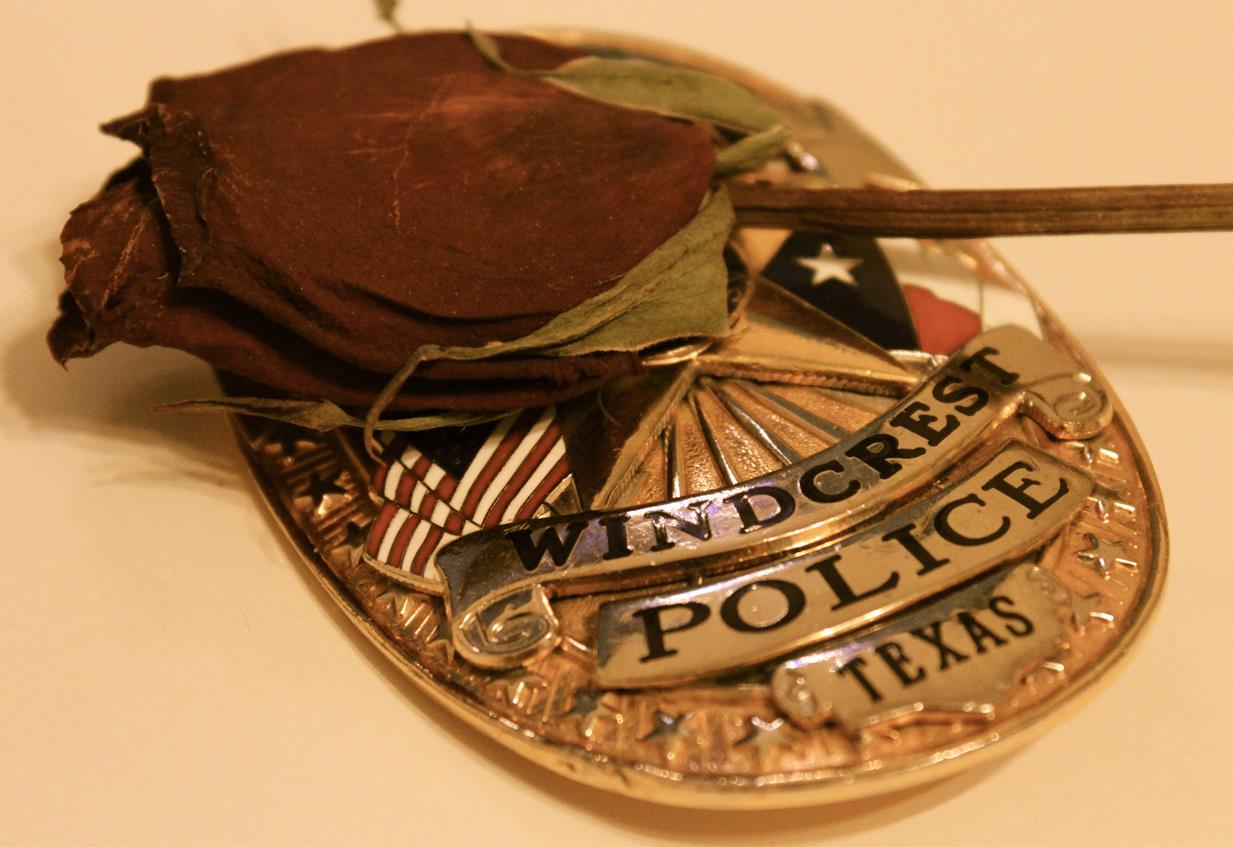 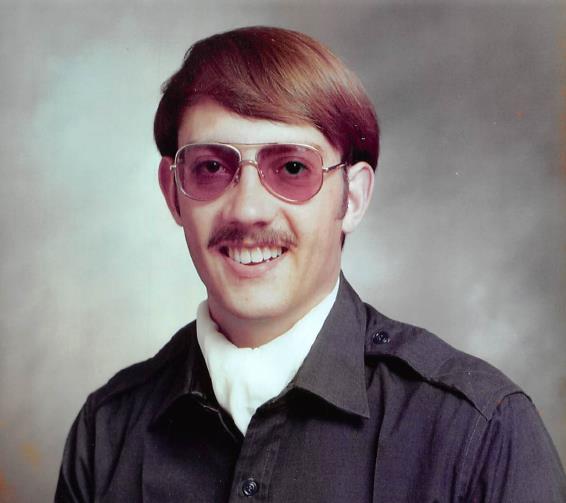 Officer Joseph Marshall was working an off-duty funeral escort on January 25, 1982. Minutes after he had escorted the funeral procession to Fort Sam Houston National Cemetery, his police motorcycle collided with another vehicle as Officer Marshall traveled northbound at the 1500 block of Harry Wurzbach. Officer Marshall suffered serious injuries and was transported to an area hospital.  Officer Marshall died from his injuries the following day. This tragedy was an accident so no charges or arrests were made.

Officer Marshall is survived by his parents, both Grandmothers and two sisters.

Officer Marshall was the first officer killed in the line of duty from this department. 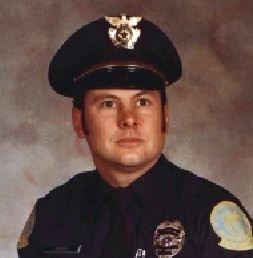 Lieutenant Frisco was attempting to arrest a suspect for burglary of a vehicle after a woman reported a man trying to burglarize vehicles at a nightclub parking lot on Walzem Rd. Lt. Frisco approached the suspects truck. The door was opened and the suspect was standing nearby. Lt. Frisco told the suspect to stop, but the suspect jumped inside the truck to flee. Lt Frisco grabbed onto the vehicle in an effort to apprehend the suspect. The truck reached speeds of more than 60 miles per hour with Lt. Frisco clinging to the left side of the truck bed. The suspect weaved through traffic in an effort to dislodge Lt. Frisco. After three blocks, Lt. Frisco lost his grip and fell to the pavement where he was run over. An intensive investigation ensued with no arrests.

The suspect remained at large for almost 20 years. The suspect was apprehended in 2001 after a suspect in a drug case gave San Antonio Police Department detectives information about his location. The vehicle was found hidden and abandoned on vacant land in rural Bexar County. The vehicle had been abandoned at the location since the incident. Property stolen from the vehicles on the night of December 13, 1985 was also recovered. The suspect pled guilty to Capital Murder and was sentenced on April 28, 2003.

The Windcrest Optimist Club established the John Paul Frisco Law Enforcement Award on May 6, 1986 in honor and in memory of Lieutenant Frisco. The award is given to those who have contributed to the law enforcement profession, community and endeavors.

The hallway leading to the Windcrest Police Department has a Law Enforcement Memorial wall dedicated to Officer Marshall and Lieutenant Frisco along with the officers of the Alamo Area who have died in the line of duty.