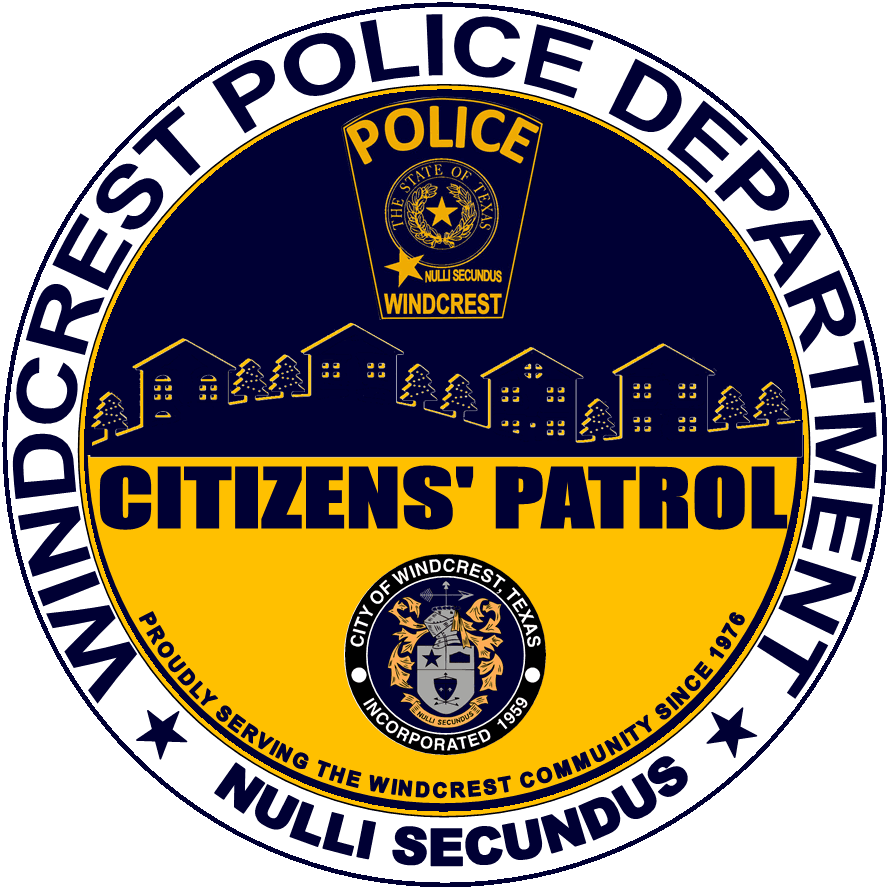 In the autumn of 1976 several Windcrest homeowners formed a Citizens Security Awareness Patrol. Its purpose was, and still is, to assist our police force by patrolling the city.

The main mission of the patrol is "to be seen" and to report via a supplied cell phone when help from police, fire or EMS is needed within the city. The patrol does not get directly involved.

The patrol is composed of four teams, each headed by a Team Captain. Each team is assigned specific days of the month to patrol. 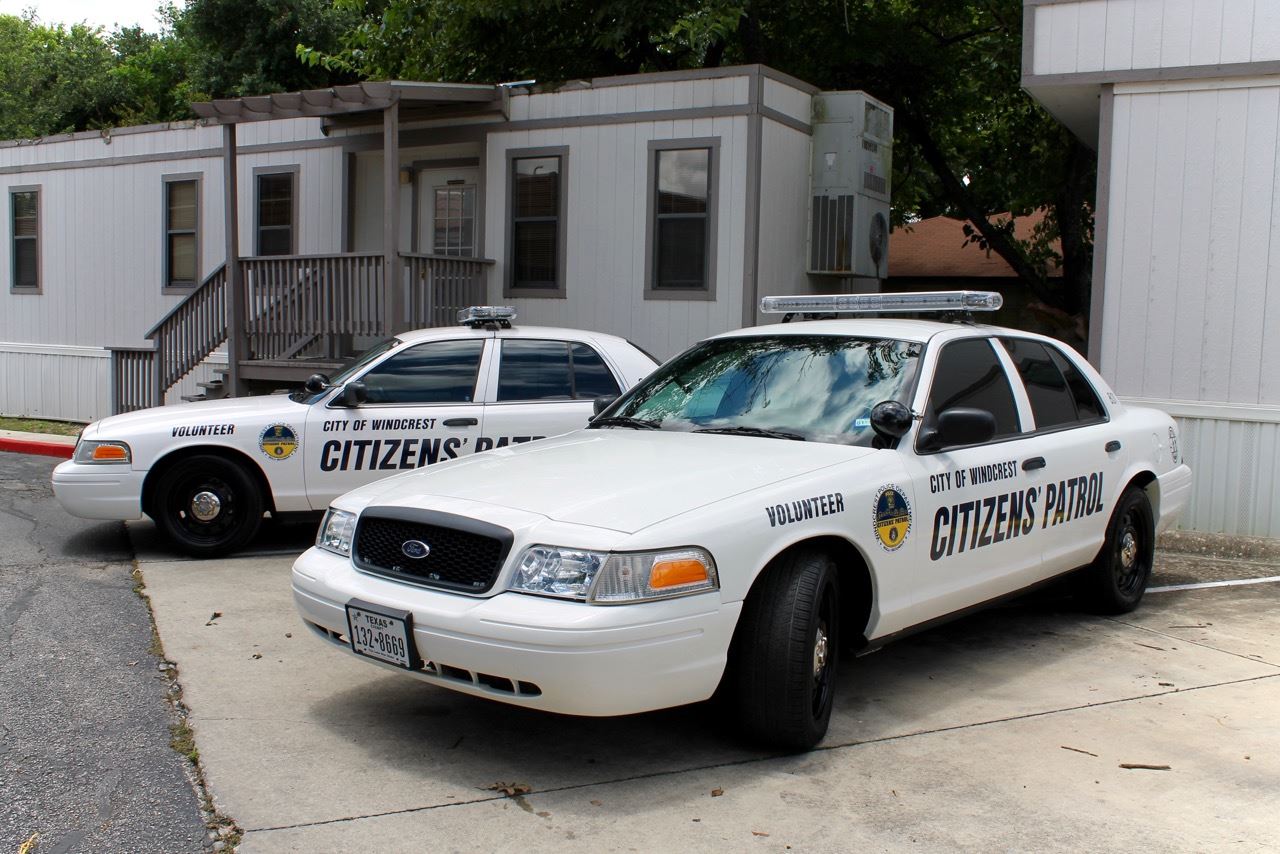 Patrols are normally scheduled Monday through Friday, with morning and afternoon shifts. Evening and weekend shifts are available for those whose schedules demand other times. Some members patrol monthly, others bi-monthly or even less frequently. Patrols normally last a minimum of two hours.

Help make a difference in your community.

Be a part of something bigger than yourself!